REMINDER : New Way to Access the Olympic Stadium for the 2 baseball games on Monday, March 26, and Tuesday, March 27

In 2017, Montréal’s Olympic Park implemented a new entry process at the Olympic Stadium, by moving the search points outside for big events. This will be the case for the Blue Jays baseball game on Monday, March 26, 2018, and Tuesday, March 27, 2018, as well as for all upcoming spectator events. People arriving via the Pie-IX metro station will need to make their way outside and across the Esplanade to enter the Stadium. Members of the public will be directed by a team of logistics personnel deployed all over the Olympic Park site to help guide them toward the entry points. 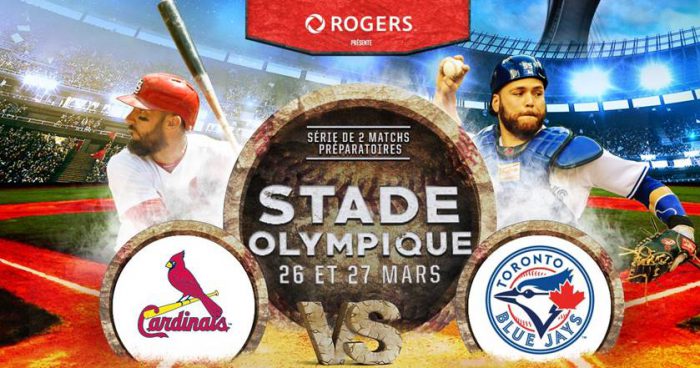 This new approach is consistent with the entry process used by large stadiums across North America as well as with the policies adopted by professional sports leagues, whereby all access controls are located outside the stadium. This will help reduce the waiting time and allow the crowd to move quickly, thanks to the 40 search lanes spread over two control points on the Esplanade and in front of the 4545 Avenue Pierre De Coubertin.

For transit users: Two metro stations serve the Olympic Stadium (Pie-IX and Viau). As soon as you arrive at the Pie-IX metro station, you will be directed outside, where greeters will guide you to the Esplanade, which is accessible to pedestrians by means of two entry points: via ramps facing Desjardins, and Létourneux streets. One major search point will be set up on the Esplanade and an additional one at 4545 Avenue Pierre De Coubertin. 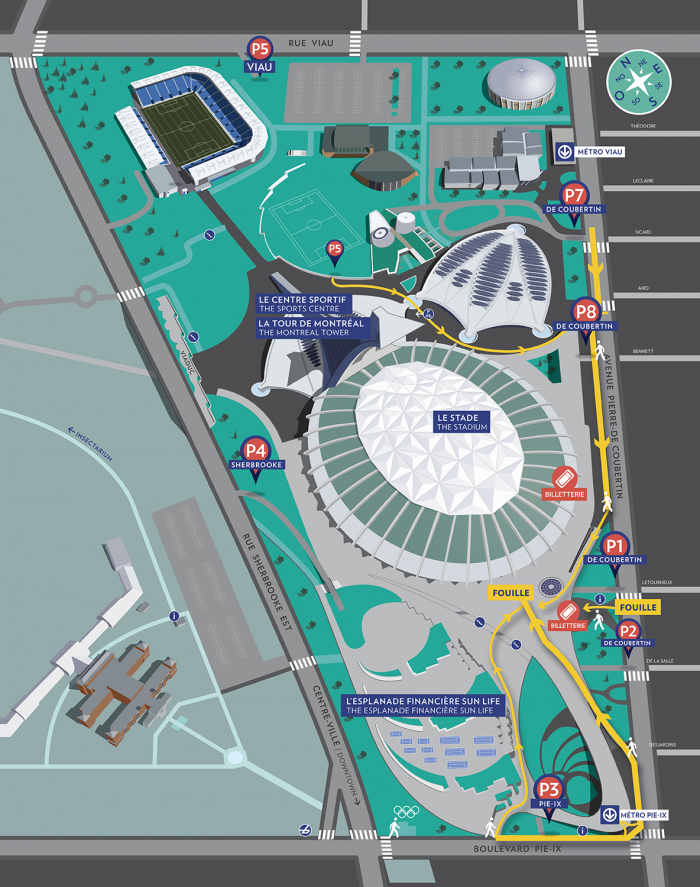