On December 4th, 1969, Jean Drapeau, the mayor of Montreal, dreams big for the Quebec metropolis: he officially presents Montreal’s candidature for the XXIst Olympiad in 1976. The following May 12th, the International Olympic Committee (IOC) announces that the City of Montreal will be organizing the 1976 games.

In April 1972, the City of Montreal unveiled the first model of the future Olympic Stadium in the presence of the international press: The building resembled a gigantic shell, open at the center and complemented with an inhabitable 175-metre-high mast.

Work began at Olympic Park on April 28, 1973. Between then and the end of the excavations in December that same year, approximately 2.12 million cubic metres of clay and limestone were removed. In August 1974, the first columns of the Stadium, cast on-site, were beginning to emerge from the ground. There was barely two years left to complete the work.

Months passed and work progressed quickly. Unfortunately, in May 1975, workers walked off the job and did not return until October 26. The construction fell far behind schedule.

The Québec National Assembly, worried that the Games could not be held, adopted an Act to incorporate the Régie des installations Olympiques (L.R.Q. chapitre R-7) to take over the construction of the Olympic Park including the Stadium, Velodrome, Swim Centre and Olympic Village. It was November 20, 1975. Once the site was under control, the construction of the stadium and swimming pools were so late that they endangered the Olympic Games scheduled to start on July 17 1976.

The installations are reborn

On August 2, 1976, the OCOG returned the Olympic Park to the RIO, which became responsible for finishing construction, as well as managing and operating the Stadium, Swim Centre, parking, Velodrome and Olympic Village.

Immediately after the Games, the RIO undertook numerous permanent projects, such as laying Astroturf-an artificial form of grass used to play baseball, football and soccer-in the Stadium, installing permanent snack bars, preparing the buildings for the winter, installing a moving floor in the competition pool and more.

On April 15, 1977, the Montréal Expos moved from Jarry Park to the Stadium and played their first game.

In 1979, the government announced the end of a moratorium which had temporarily halted the completion of the Stadium, its mast and its roof. In June, construction on the Tower-which had stopped at 237 feet in 1976-began once more.

At the same time, the RIO transformed the Olympic Village into rental apartments. The rental office opened in January 1979. By 1980, all 981 apartments had been rented, and the Village had 2,000 residents.

On June 3, 1982, the government of Québec announced another moratorium on building the Stadium Tower and roof due to the economic situation.

In 1984, 148,000 square feet of space were prepared for the Regroupement Loisir Québec. Six hundred people moved into this office space in May 1985.

A Stadium roof and Tower

In 1984, the government of Québec announced the end of the moratorium that had temporarily put a stop to the completion of the Stadium, its mast and its roof. Then, in 1985, a turnkey contract was signed by the RIO and Socodec-a subsidiary of Lavalin-to finish work on the Stadium, mast and roof for a fixed price ($117.7 million).

Built in concrete up to 92 metres above the ground, the Tower reached its final elevation in 1987 thanks to steel construction that completed the last 83 metres. The steel caissons, of varying shapes and sizes, were made in Rimouski by Marine Industries. On November 16 and 17, 1986, the coffered ceiling of the niche was hoisted. The lifting of this piece took over 40 hours. In April 1987, the mobile Kevlar roof was hoisted and deployed.

November 21, 1987 marked the official opening of the funicular and Observatory at the top of the Montréal Tower.

Then, in 1989, work began to transform the Velodrome into the Biodome. RIO is project superintendent. The Biodôme was delivered fully completed the day of its inauguration, on June 19th, 1992, in the City of Montreal.

In December 2007, the City of Montréal announced that the new Planetarium would be built on the site of the Olympic Park.

In May 2008, Saputo Stadium, erected on the Olympic Park site, became the new home of the Montréal Impact soccer team.

To learn more about the Montréal Olympic Games, visit the Olympic Movement site.

* Excerpts from Games of the XXI Olympiad-Montréal 1976; official report of the Organizing Committee for the 1976 Olympic Games; Ottawa; 1978. 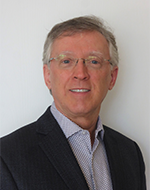 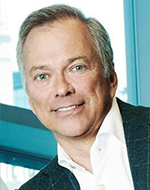 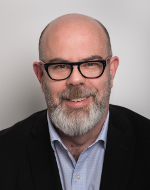 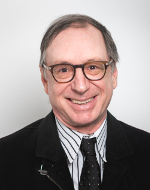 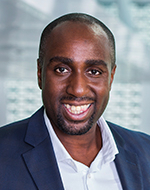 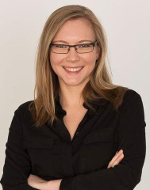 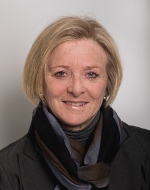 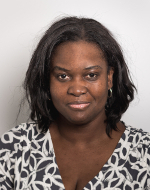 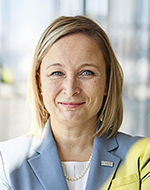 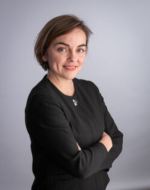 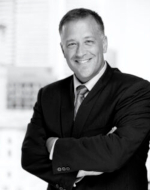